We are processing web orders and our phone lines are open as normal! There is currently little or no delay to delivery times :) 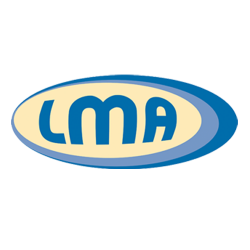 LMA is a well known brand within the car accessory market and works in conjunction with Motorsport Engineering. Motorsport Engineering started in 1995 as a race car preparation company, mainly preparing cars for one make championships. Success was achieved in various categories; Rover Tomcats, Vauxhall Vectras and the VW Cup with a VW Beetle. As these series declined or the drivers moved on to different areas, more success was found preparing cars for the LMA Euro Saloon Championship.

By 2002 a move was made to larger premises and the company branched out into manufacturing parts, turning, milling, welding, particularly LMA products.

During 2004 the company moved exclusively into manufacturing parts joining forces with LMA to manufacture all their fabricated parts. 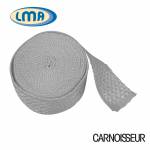 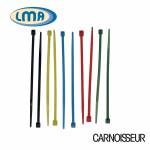 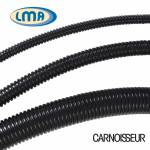 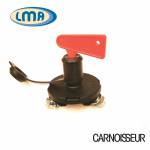 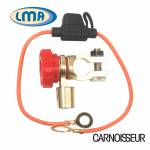 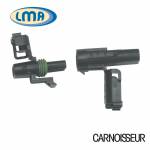 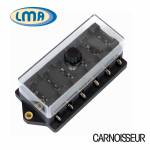 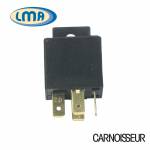 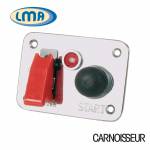 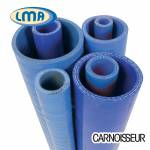 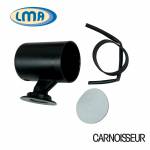 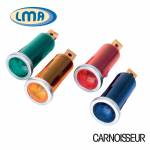 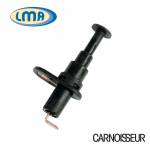 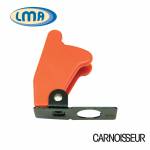 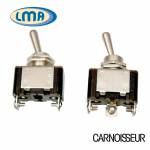